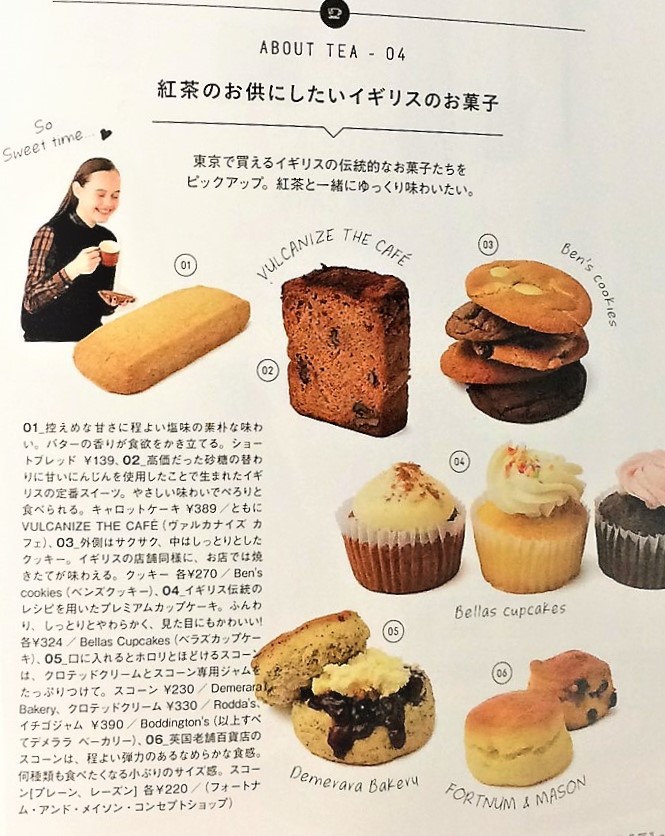 To the FUDGE October, which was released on September 12th, Bellas cupcakes was introduced as "British sweets you want to make tea."
FUDGE is a monthly magazine introducing the traded, high-casual fashion first published in 2002.
The October issue was featured in the British featured by introducing UK sweets and picked up Bellas cupcakes.